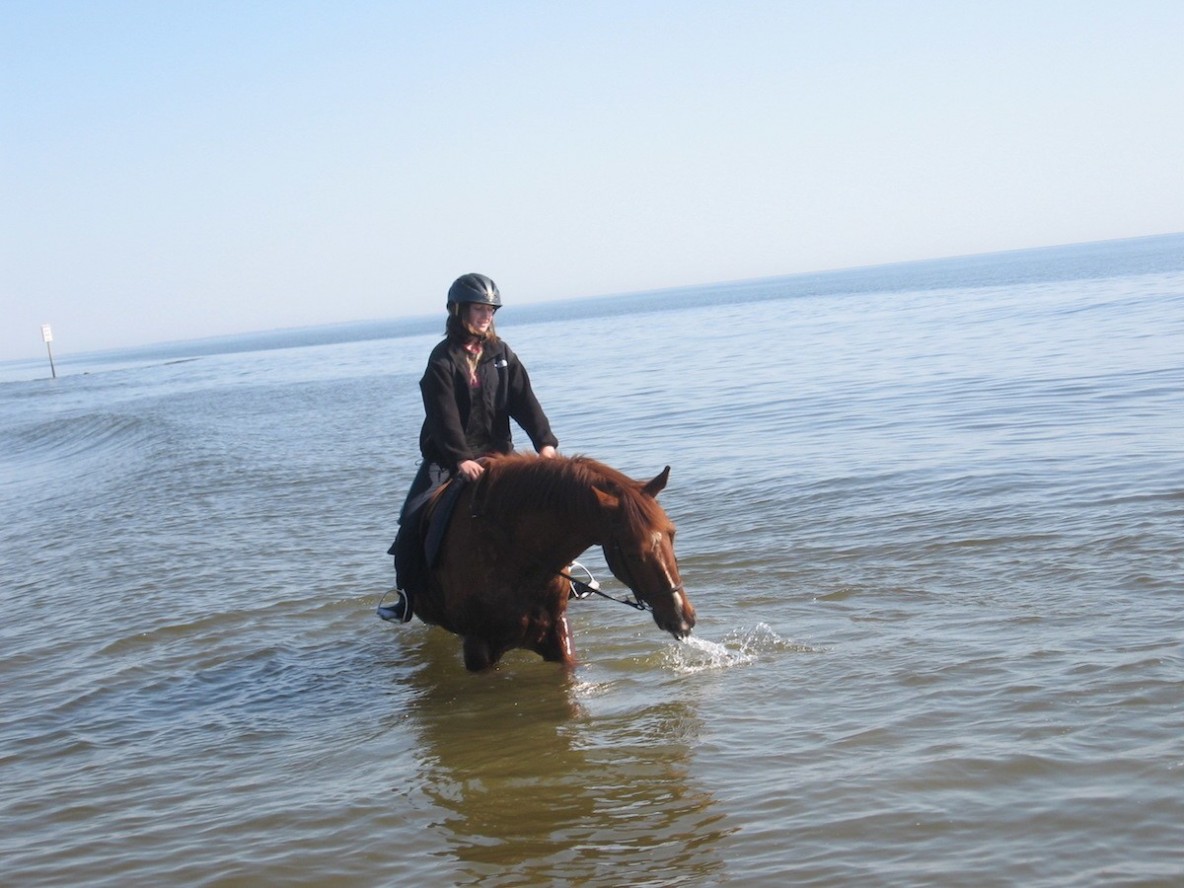 For all their travels, there was a reasonable chance that 9-year-old Buddy Gil and 6-year-old Fete, a pair of well-seasoned geldings, might have crossed paths at some point along the way.

Through two solid years, Fete raced at Louisiana Downs, Oaklawn Park, Keeneland, Churchill Downs, and Saratoga before heading west to run at Hollywood Park, Santa Anita, Del Mar, and Pleasanton – yes, Pleasanton – where he won for fun. Chances are, if you played the races at all during that stretch you bet on Fete. He was favored 14 times and went off at single-digit odds in 23 of his 25 starts.

Buddy Gil began his racing life at Bay Meadows and Golden Gate Fields, found fame and fortune at Santa Anita, and was 7-1 in the 2003 Kentucky Derby, the year Fete hit the ground. Knee trouble kept Buddy from climbing to those heights again, but he still showed up at Hollywood and Del Mar, and then, in a final attempt at a comeback, added Ellis Park and Arlington to his manifest.

It was not until last month, however, that Fete and Buddy Gil ended up on the same patch of ground, in this case Tranquility Farm in Tehachapi, Calif., a rehabilitation, re-training, and retirement facility that is home to more than 100 former racehorses (this reporter is a member of its board, Priscilla Clark is president and farm manager). Fete had been at Tranquility about a year, saved from a life of neglect, while Buddy Gil had been living at the Billingsly Creek Ranch of his breeder, Donnie McFadden, in Idaho.

“We’d actually sold the ranch a couple years ago and were boarding Buddy there,” McFadden said. “There was always a chance, though, that the new owner would find other uses for the horse portion of the property. We wanted to send Buddy somewhere he could be assured of a permanent home. I knew of Tranquility through Gary Biszantz and felt that was the perfect place.”

Biszantz, proprietor of Cobra Farm and a former chairman of the Thoroughbred Owners and Breeders Association, donated the land upon which Tranquility Farm was built and dedicated the project to the memory of his late father, Harry Biszantz. Unlike most retirees, who are essentially orphaned, Buddy Gil was accompanied by financial support from McFadden and his partners, Scott Guenther, Charlie Johnson, Rogers Severson, and Tom Shriber. Figuring it was the right thing to do, McFadden deflects any credit.

“The story about Ferdinand a few years ago hopefully got a lot of people’s attention,” McFadden said, referring to the slaughter of the 1986 Kentucky Derby winner in Japan. “That was almost criminal. You don’t have to be a great horse to deserve some kind of retirement, and there sure needs to be a national program in place.”

Given his ownership, there was never any real chance Buddy Gil would have anything less than a good life. Fete, on the other hand, presents the classic case of a horse without roots. He may have earned more than $300,000, but it was spread over nine different owners.

Without an industry-wide racehorse retirement program in place, horses like Fete need to get lucky. He did, twice. It is said that charity begins at home. In Fete’s case, home soon will be South Carolina, where Charity Fillmore is rolling out the red carpet for a horse who meant a lot.

“He was at the Holly Hill training center the first year I was working there, and I was super green,” Fillmore, 27, said this week. “He was the best horse for me to gallop. You could do anything on him. Everybody would say he’d never do anything, he was so lazy. But then he went out and won a lot of money, and he couldn’t even breathe.”

Fete’s throat might have been a problem, but his heart was never in question. He won 11 races and was claimed nine times, running for the last time on Dec. 14, 2007, at Hollywood Park. A year later he found sanctuary at Tranquility Farm, badly underweight and suffering from hoof abscesses from his time, reportedly, at a ranch.

“I had ridden his brothers and sisters, and I was looking something up about one of them when I saw that Fete was rescued by Tranquility Farm,” Fillmore said. “I thought, ‘Rescued from what?’ I called the farm right away, because he was by far one of my favorite horses I’ve ever gotten on.”

For some people, such an adoption is a natural reflex. Go figure. Fillmore got word to Fete’s breeders and original owners, Dell Hancock and Adele Dilschneider, and they are paying for the horse to be shipped from California to South Carolina. Fillmore hasn’t laid eyes on Fete since his baby racehorse days back in early 2005, but she doesn’t care.

“I figure if he ends up being sore or having some issues, I have my own farm – 15 acres in the middle of a subdivision – and he can just chill in the field,” Fillmore said. “I give riding lessons, and we have working programs for kids. If nothing else, they’ll love just brushing him.”

Just because a horse is born a Rockefeller doesn’t mean the rest of his life will be spent on easy street. Fete is proof of that.

Foaled at historic Claiborne Farm, he is a half-brother to San Pasqual Handicap winner Congrats and comes from an immediate family that includes Kentucky Derby winner Sea Hero. Track back a little farther and there rise the names of the great mares Searching, Priceless Gem, Affectionately, and La Troienne.

Something deeper must have been at work, though, for there to be even the briefest of encounters at Tranquility Farm between the two geldings with such rich stories. That is why it was not really a surprise to learn that Fete’s dam, Praise, is half-sister to the winner of the 1990 Futurity Stakes at Belmont Park. His name was Eastern Echo, and he sired Buddy Gil.